История The Lost Gardens of Heligan 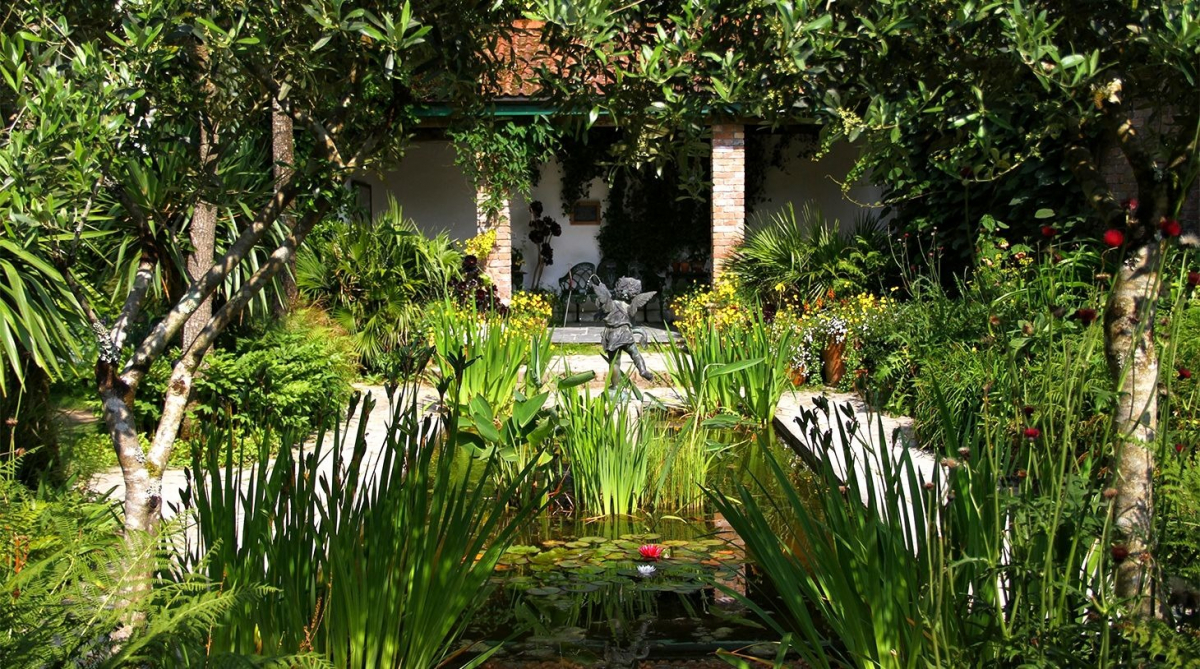 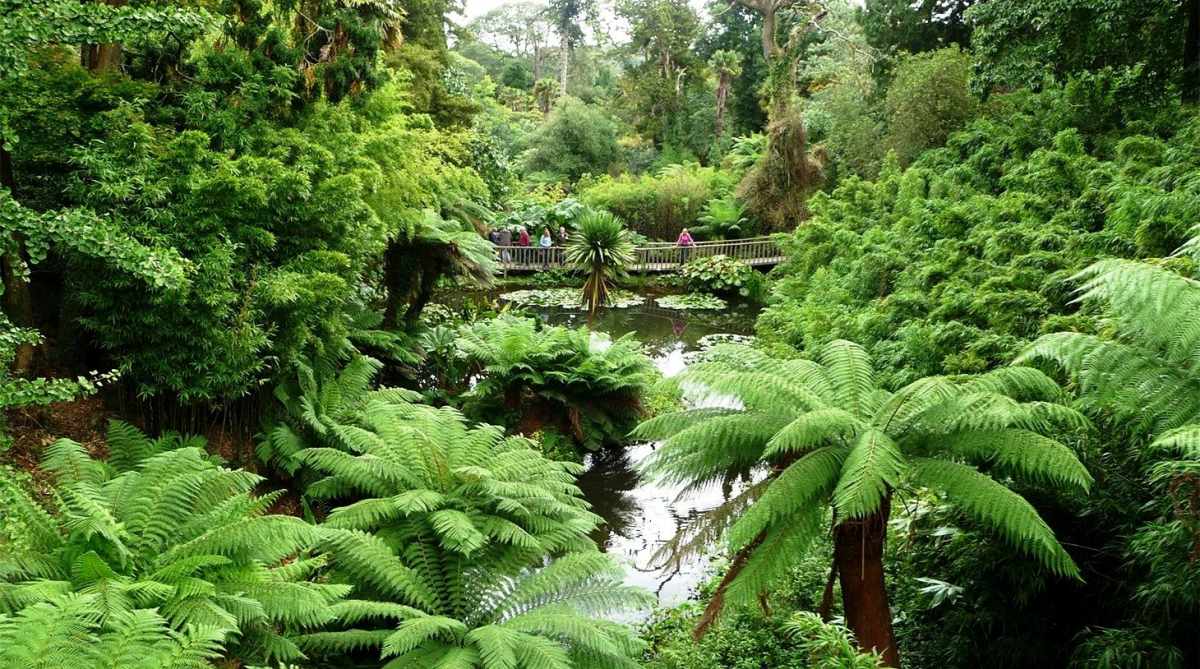 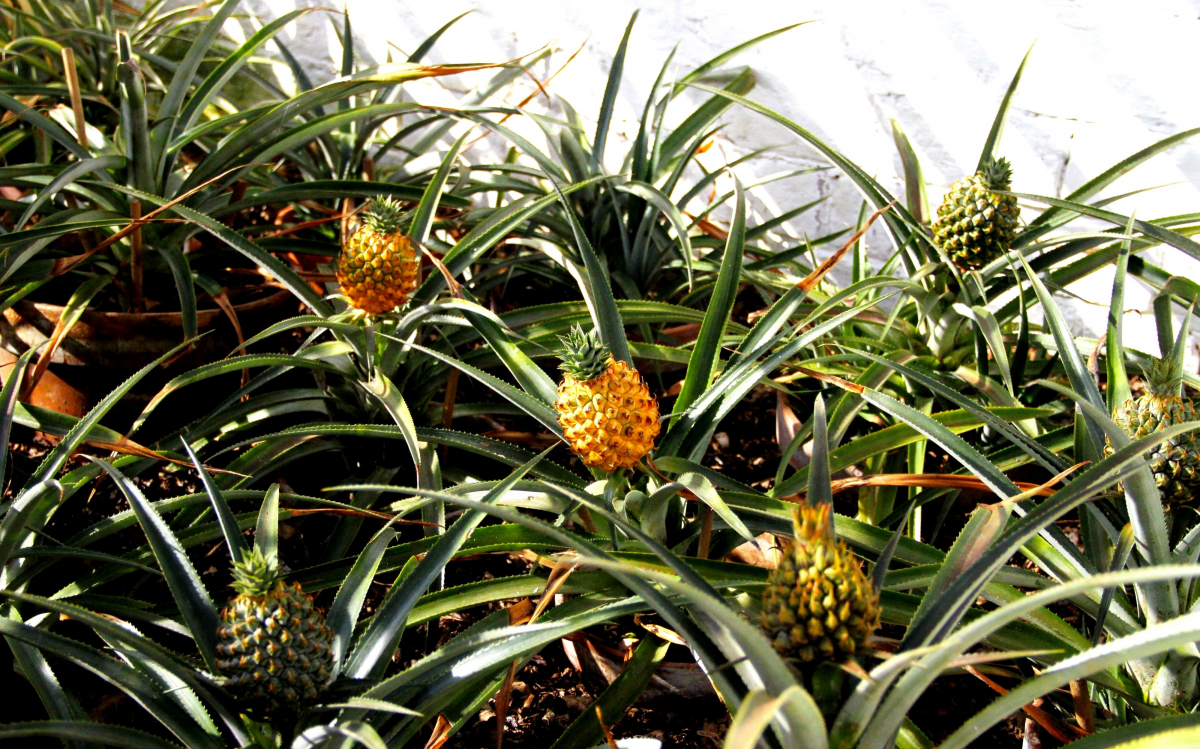 While many of us can’t travel internationally at the moment, we’re dreaming about our future vacations and waiting to jump on the moment we can finally book them. Our first stop? The gorgeous Lost Gardens of Heligan, which reside close to Mevagissey in Cornwall, UK. 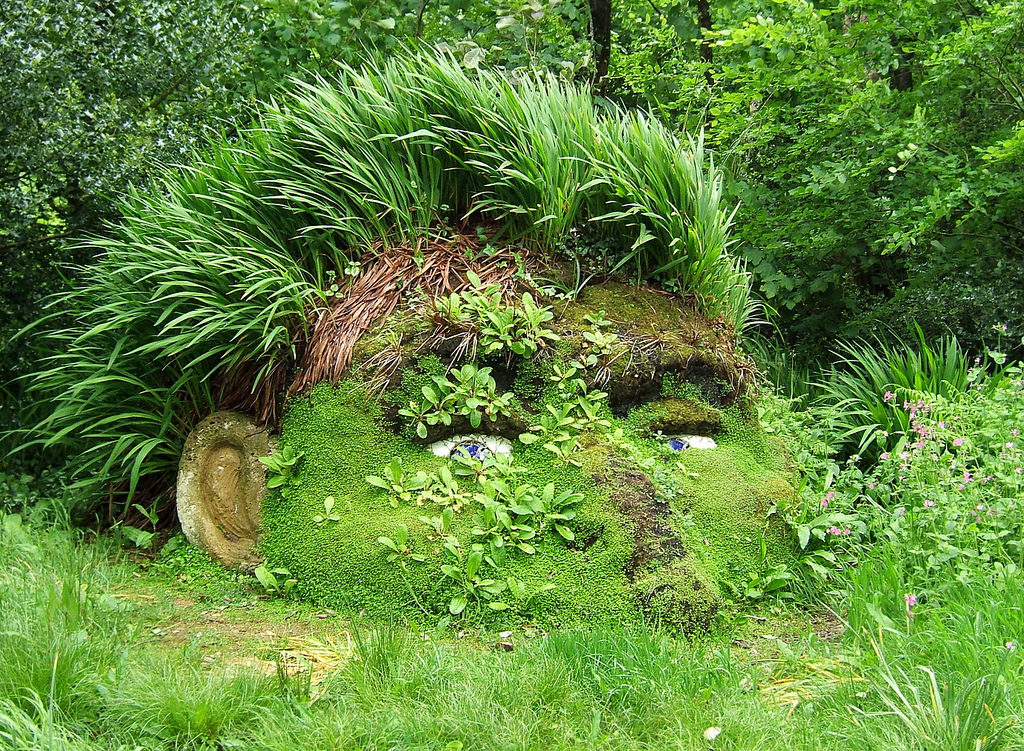 This treasure in the United Kingdom is one of the most popular botanical gardens ever, and there’s a reason for that once you see these staggering shots of sculptures and plants. Heligan’s gardens were created by the Cornish Tremayne family, at the start of the mid-18th century. After being neglected post World War I, a restoration only happened in the 1990s, but it turned into Europe’s largest garden restoration project. 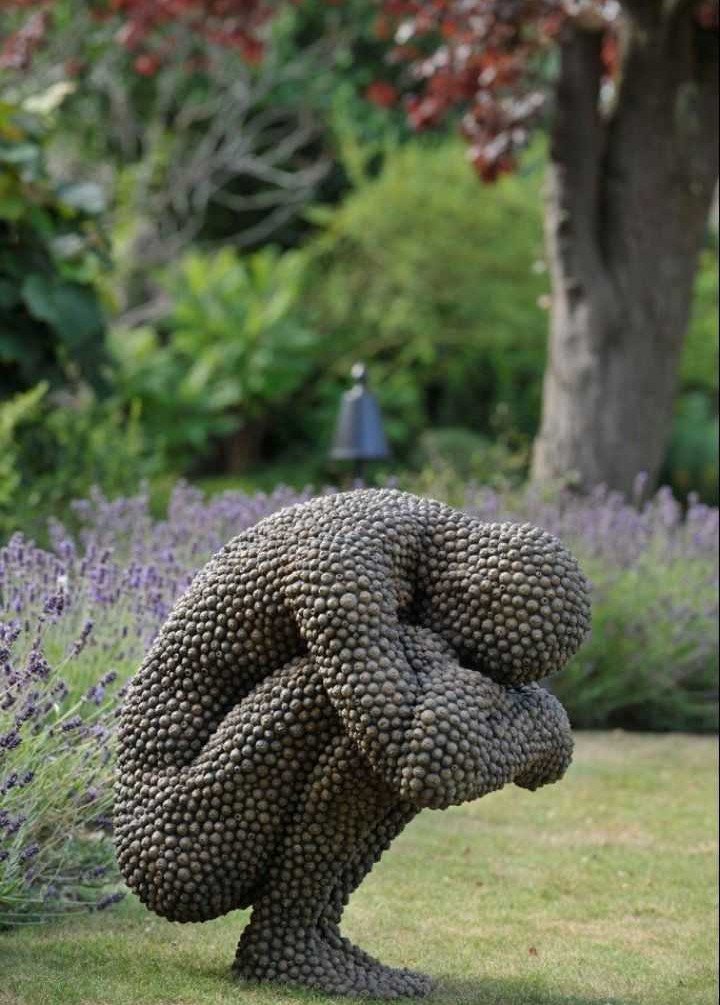 Activity stalled during WWI because most of those gardeners keeping the land alive were sent off to fight at war, and not many of them came back, so the gardens fell into a sad state before the restoration years later. 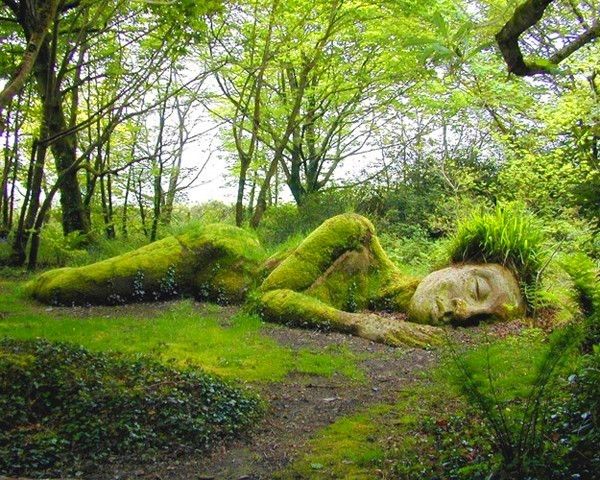 Visitors can soak in the massive camellias and rhododendrons that overlook a series of century old lakes and different gardens. One favorite is known as “The Jungle” and is a wild area made up of subtropical tree ferns that you’ll want to get lost in forever. This area has a Jungle Rope Bridge that will transport you to a tropical wonderland – Costa Rica perhaps? 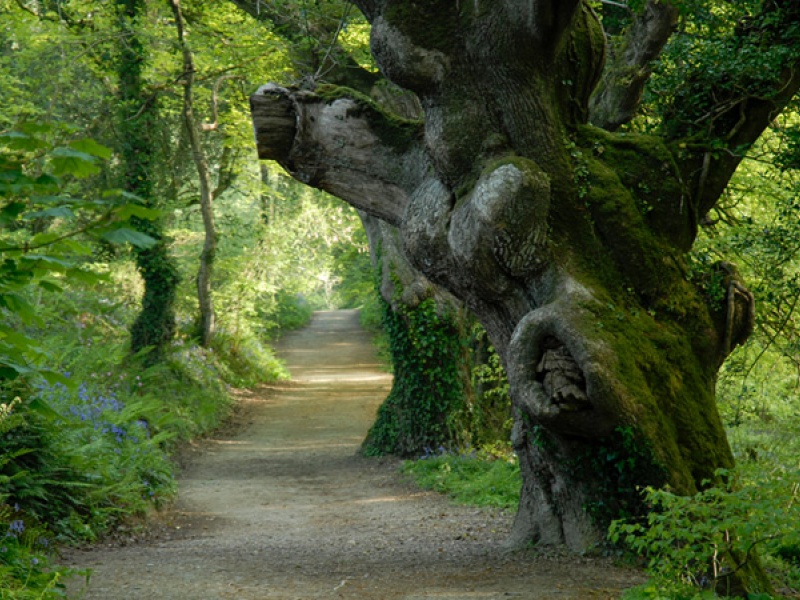 For those who are used to the dreary weather of the United Kingdom, you can escape to the only outdoor Jungle in the whole land. The views and structures of the garden were thoughtfully created so that you barely have to use your imagination at all. Walk through a tunnel of towering bamboo as the land becomes your muse. 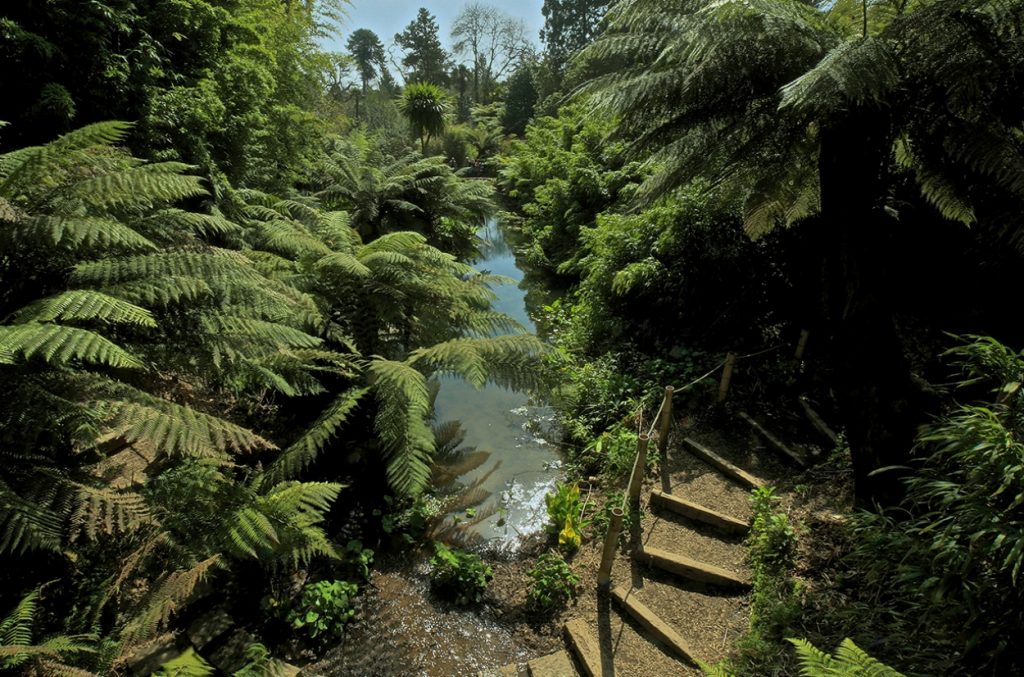 And this garden isn’t just for looks – it’s a fully functioning veggie and fruit garden that offers fresh produce for sale. That is way better than a trip to the farmer’s market, in our opinion.

There’s a dreamy pineapple pit in this 200 acre area, which is a method of growing pineapples in colder climate. Not too many of these exist in the UK anymore. 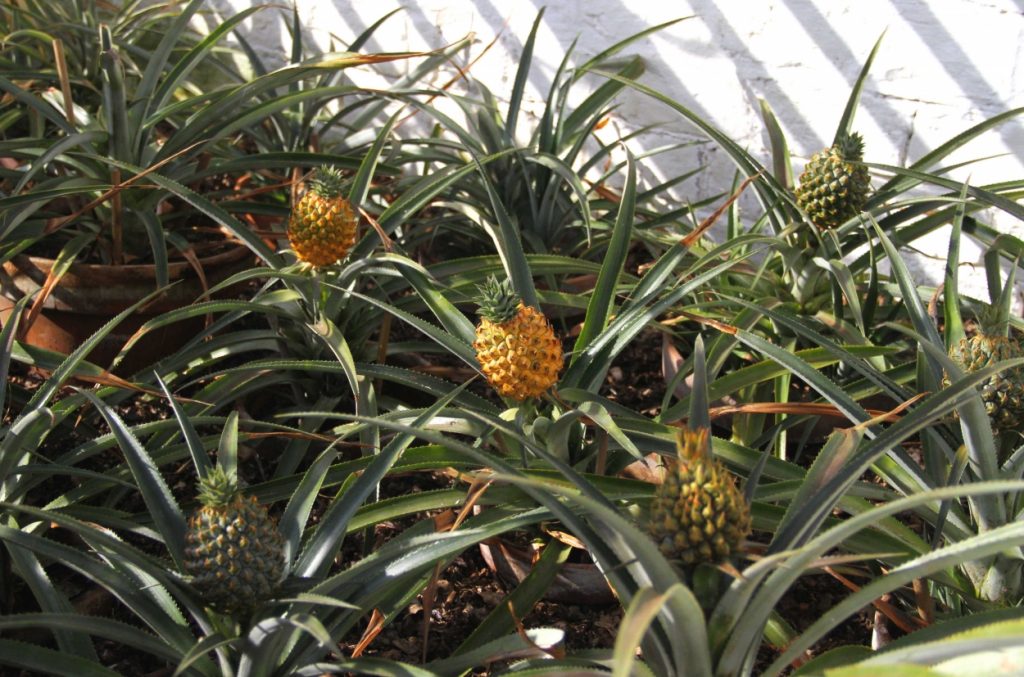 You can take a virtual tour at heligan.com before you get on the plane, eventually.

The Kitchen Garden, walled flower Garden, and Melon Yard all showcase exotic plants that usually live far from the United Kingdom, but you can also find the classic Victorian crop rotation. 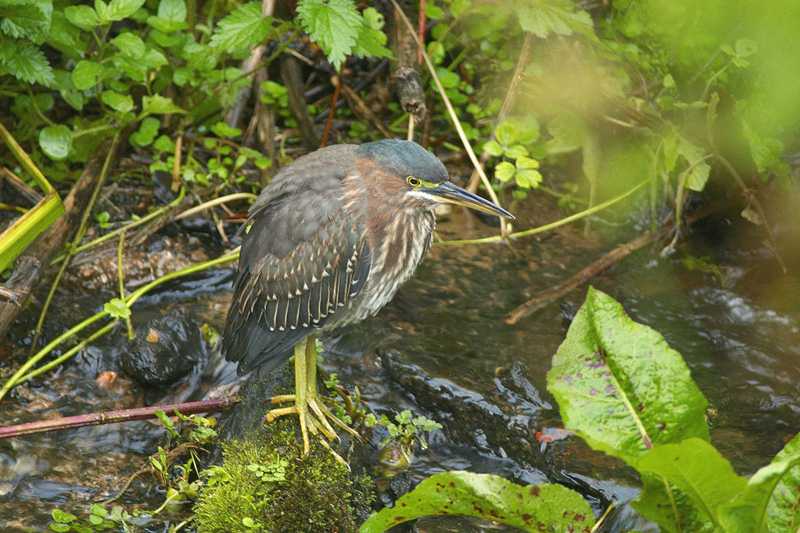 If romance is your thing, take a look through the Pleasure Grounds, which have been established a 200-year old center of romance thanks to its structures, all linked by historic pathways. A famous member of the Norther Gardens is the Witches’ Broom, which is a massive and ancient Douglas Fir tree, with a large growth that resembles a broom of a witch. 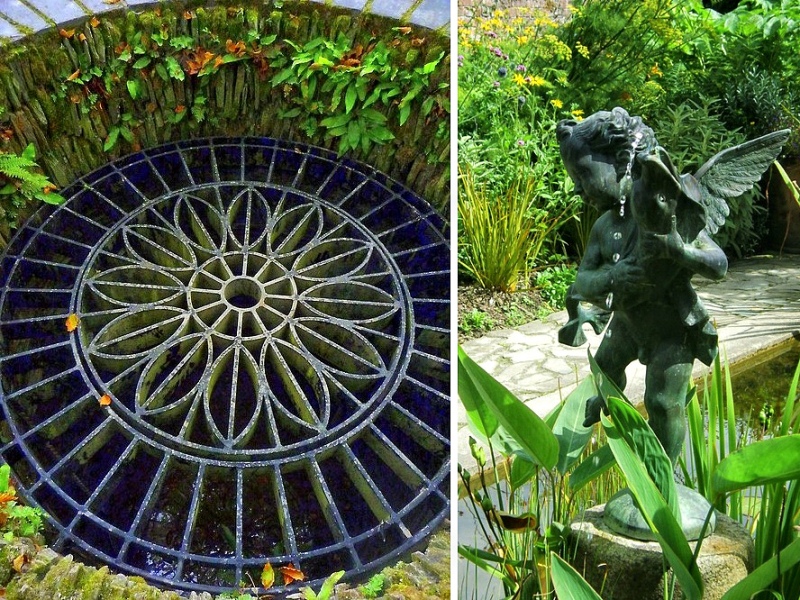 If butterflies and bees make you soon, take a look at The Sundial Garden, filled with heritage blooms and calming works of art. Apart from these gardens, there is the working Heligan Estate, filled with hay meadows and ancient pastures that you’ve only dreamed of. 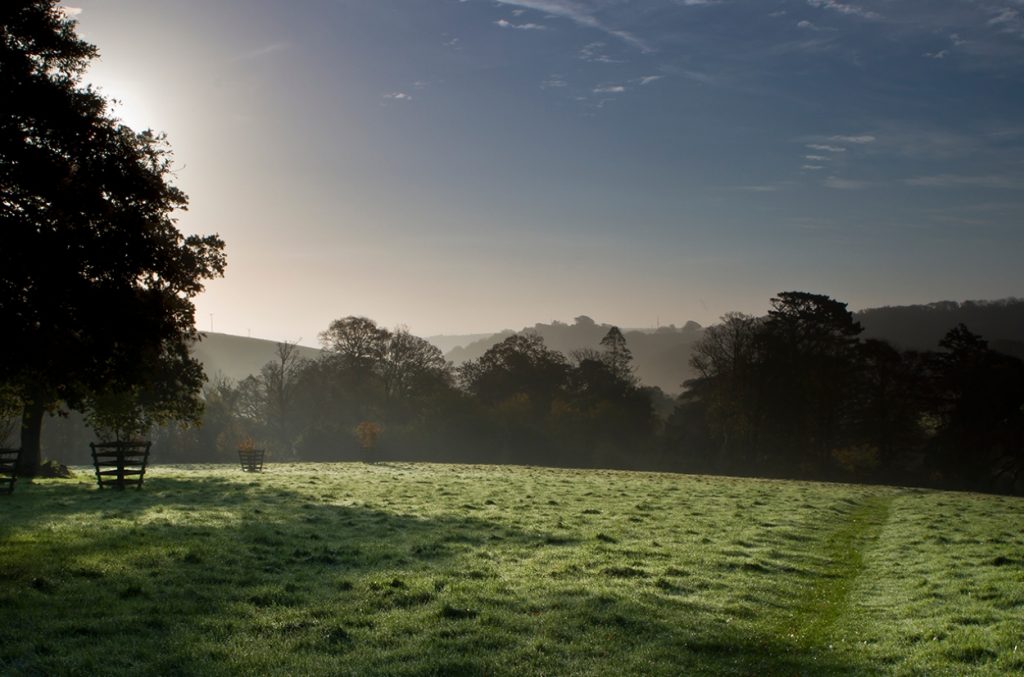 On this estate, you can see award-winning wildlife, and they even work with a hedgehog rescue to provide hedgehogs who have been rehabilitated with a permanent home. There’s also an Insect Hotel, and a Black Honeybee Observation Hive. Along with all of this, come say hello to the other feathered friends that call the estate home. 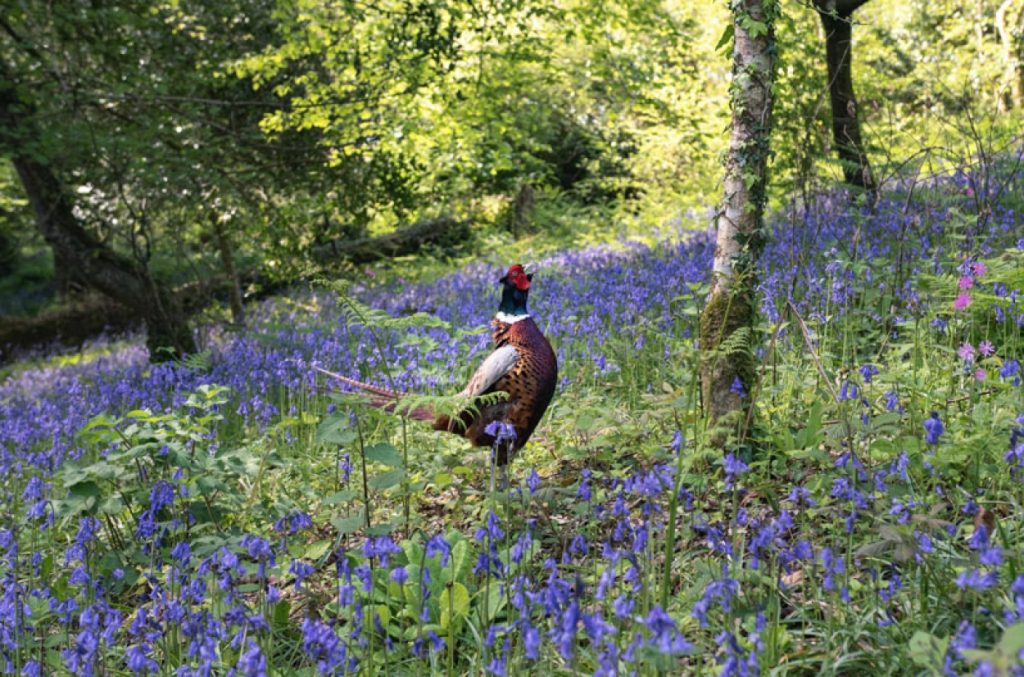 Visiting children (and animal lovers) will love to say hello to the geese, ducks, cattle and chicken who roam free as they live in harmony. It’s clear that while maintained by humans, the flora and fauna are the real bosses of this land, and it makes sense! It belonged to them first after all. 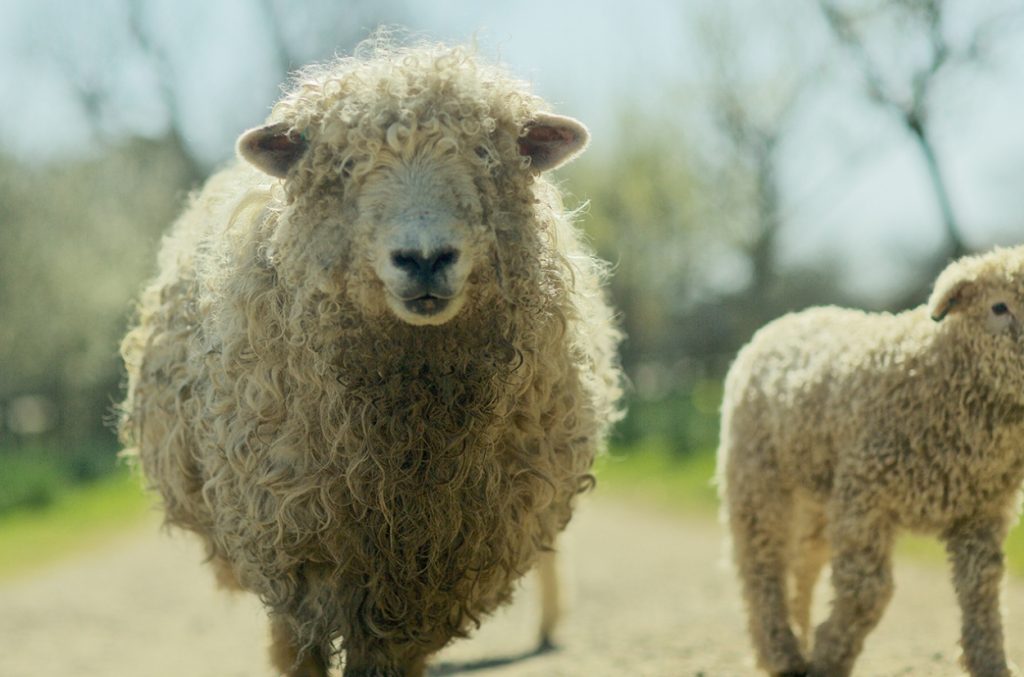 And last but definitely not least: the sculptures. These iconic sculptures are integrated within the nature surrounding them – most notably the Mud Maid, the Grey Lady, and the Giant’s Head, which all dot the Woodland Walk. One resembles a woman lying down on her side, with foliage growing over her that looks like clothing and hair.